Austrian clinics treat dozens of thousands of foreign patients every year. People are first and foremost motivated to come there by the country’s developed healthcare system. There are 510 doctors per 100,000 Austrians; it is one of the highest patient-to-doctor ratios in the world.

It is a desirable job among Austrians. High-quality medical services in both public and private clinics are attributable to large public investment.

Second, the country boasts its own accreditation system. State authorities strictly supervise the quality of medical services in Austrian hospitals, in particular, in accordance with the Austrian Federal Hospital Act, which has been in force since 1993. The authorities refer to it when it comes to controlling medical activities and services quality.

Highly qualified Austrian doctors and healthcare professionals are something the country is extremely proud of. The profession requires successful completion of a demanding six-year education at one of the country’s three medical schools, followed by several more years of training. Then and only then can a doctor start medical activities and treatment in Austria. After three years as a general practitioner, a doctor can delve into a specialization: gynecologist, urologist, oncologist, and so on – a process, that will take several years to complete.

Austrian medicine prioritizes cancer treatment. Austrian clinics employ state-of-the-art methods and a holistic approach. Doctors turn to innovative medicine and procedures that directly target pathogenic cells and protect healthy cells from negative effects. They also focus on the treatment of the spine and joints, drawing on the latest developments which guarantee successful treatment and a good prognosis for the patient.

Cost of treatment in Austria

The cost entirely depends on the medical condition, the therapy chosen, and the patient and is calculated individually. In general, prices are average, i.e. higher than in Turkey, but lower than in Israel or Germany.

Austrian clinics may ask different prices for their services, sometimes with a margin of 10–12%, which are likely to be higher in public clinics due to pricing.

Benefits and features of Austrian clinics

Austrian clinics are especially popular with people in need of surgery. Healthcare professionals only leverage innovative technology during operations and opt for minimally invasive surgery involving minimal trauma and a short rehabilitation period.

Contact us to find out the cost of Austrian healthcare. Our company employee will help you choose a clinic, give you a reference price and provide an official estimate of your treatment; it will be a boon when it comes to planning your budget.

As far as the most popular Austrian medical facilities are concerned, here are a few options:

These are just a few of all great Austrian healthcare facilities. There are actually plenty of clinics in Austria to choose from. Look at the clinic’s field and main specialties when picking out a healthcare facility. 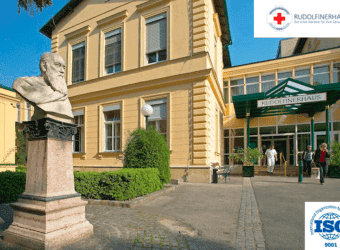 The Rudolfinerhaus Clinic, which began its activity thanks to Dr. Theodor Billroth in the second half of the nineteenth century, is now one of the leading private diagnostic and treatment centers not only in Vienna and Austria but throughout Europe. Adhering to the principle of providing high-quality service to each patient, the hospital is constantly introducing the latest technologies and improving the conditions for patients’ stay, as well as creating opportunities for comfortable treatment of foreign patients. The clinic is multidisciplinary – they treat here with various pathologies of the heart, nervous and urinary systems, blood vessels, oncology, and many other health problems. 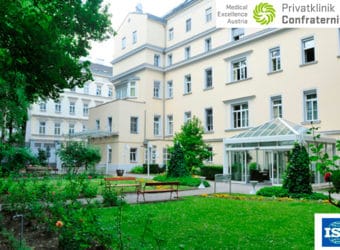 The Confraternität Privatklinik was founded in 1729 and is located in the very center of Vienna, 25 km from the airport and 3.5 km from the railway station. The clinic is a multidisciplinary private medical institution providing patients with high-quality diagnostic and therapeutic services.

Dental clinic InnDental is located in Vienna at Innstraße 3. It is very popular in Austria. It provides dental and implant services not only to residents of the country but also to patients who have come for treatment from abroad. 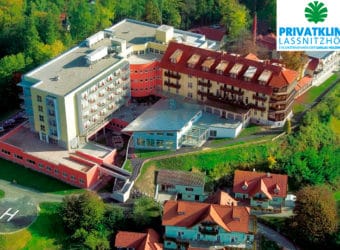 The private clinic Privatklinik Lassnitzhöhe is located in the city of Lassnitzhöhe, specializing in the rehabilitation of patients after the treatment of neurological and orthopedic diseases. The territory of the clinic occupies 11,000 m2, there is a swimming pool, specialized rehabilitation equipment, spacious therapy rooms. 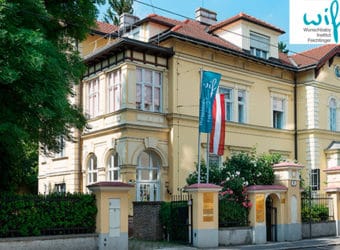 The Austrian clinic Wunschbaby Institut Feichtinger is one of the most renowned and highly professional European institutes for artificial insemination. This medical institution, founded in 1983, is located in a prestigious area of Vienna. Its medical director is Wilfried Feichtinger, a professor at the University of Vienna. Over the decades of its existence, she has helped thousands of IVF children to be born. 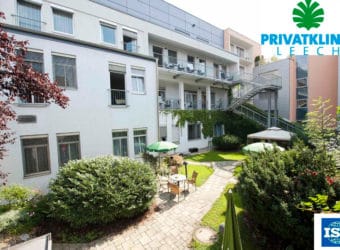 The Austrian medical institution “Privatklinik LEECH” is a part of the Sunlass Holding, which consists of 10 clinics. This is a private hospital, opened in 2005, located in the city of Graz. Nearby are shopping centers and a botanical garden.

The Austrian clinic Döbling (Döbling Privatklinik) is located in Vienna. It has been operating since 1987, today it is considered one of the best medical institutions in Europe. The clinic has a wide range of specializations and offers high-quality diagnostics and medical services. 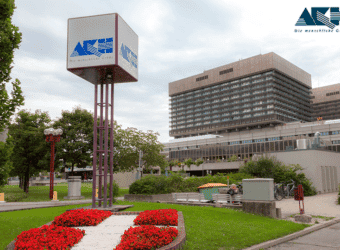 A modern advanced university hospital with over three hundred years of history and thousands of employees. AKH is the oldest university hospital in Europe. With the capacity of 30 clinics and partner institutions, the Central Clinical Hospital of Vienna is rightfully considered one of the largest and most popular medical institutions among patients (including foreigners) in the country. AKH is called “a city within a city” because its vast territory has everything necessary for living, diagnosing, treating, and rehabilitating patients, as well as accommodating their accompanying persons. 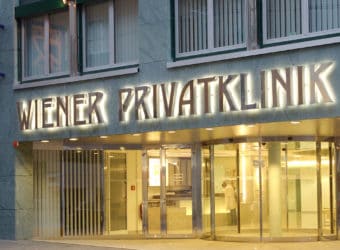 Wiener Privatklinik is a hospital successfully operating since 1929 in the heart of the Austrian capital, where it successfully helps to fight a variety of cardiological, neurological, urological, oncological, and other diseases. In addition to the highest quality of medical care, the Vienna Private Hospital is distinguished by its advantageous location and efficient organization of treatment.